A downloadable game for Windows and Linux

A small tribute to a great game that marked our childhood Magical Kid Wiz version MSX from the year 1986. 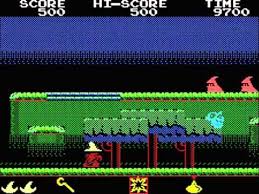 This dear son is the story of how your ancestor faced death with his magic and bravery ... After defeating the druids protectors of the woods of the known world, dark power came to Cantabrian lands. The first thing that the Dark Power did was to apprehend the inhabitants of the forest who could present some resistance, once they had fulfilled their objective, began to absorb the power of the forest, with the sole intention of growing and growing, kneading a power that hardly, some Day could be used ... But they did not count on Wiz the Druid, who with boldness and unusual courage, did not hesitate a moment to face the dark hordes, knowing of many magic healing abilities and very few warlike was liberating the inhabitants of the forest And gaining ground to the enemy, blood dyed the rivers before full of life, but Wiz was not willing that nobody destroyed its way of life in communion with the nature. 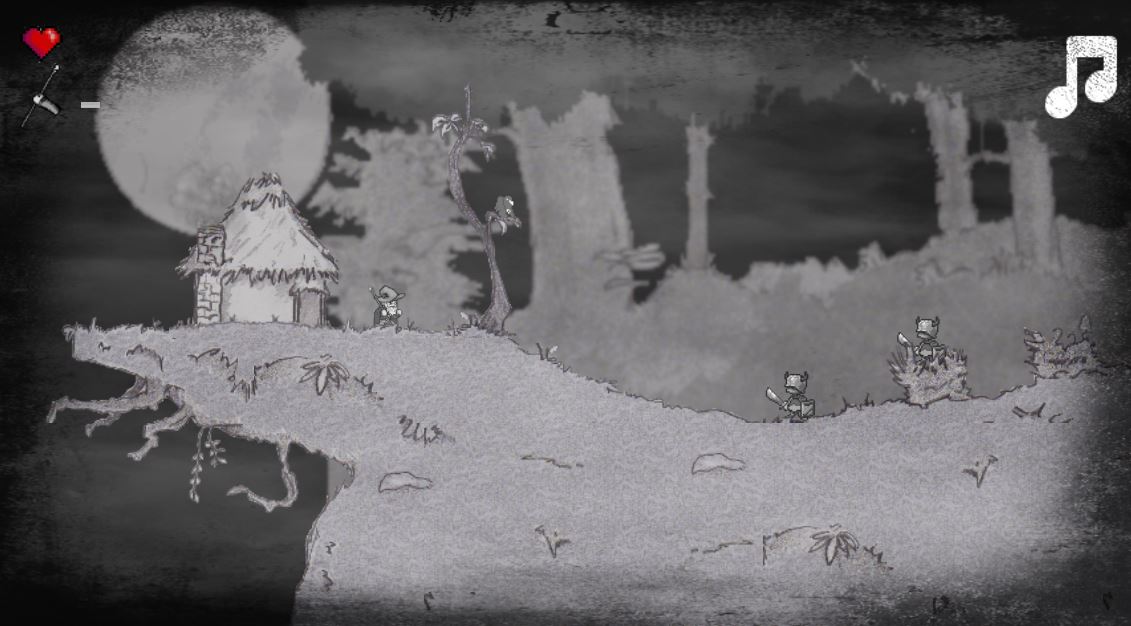 The final battle between the leader of Dark Power and Wiz, still resonates today in the memory of the survivors, many things are told of that battle, not be discerned between the real and the legend, the truth is that Wiz won the terrible battle, But never again, until the end of his days he wanted to talk about those events again.

Many good lives were lost in the bloody battle, Wiz was never forgiven, not to have freed all the inhabitants of the forest, but that did not make him falter in his effort ... The end of this story dear son is written in the tree Sacred, where all the lost souls rest, together with wiz, who chose to lie with his friends, to be reborn in form of life for the sacred tree. 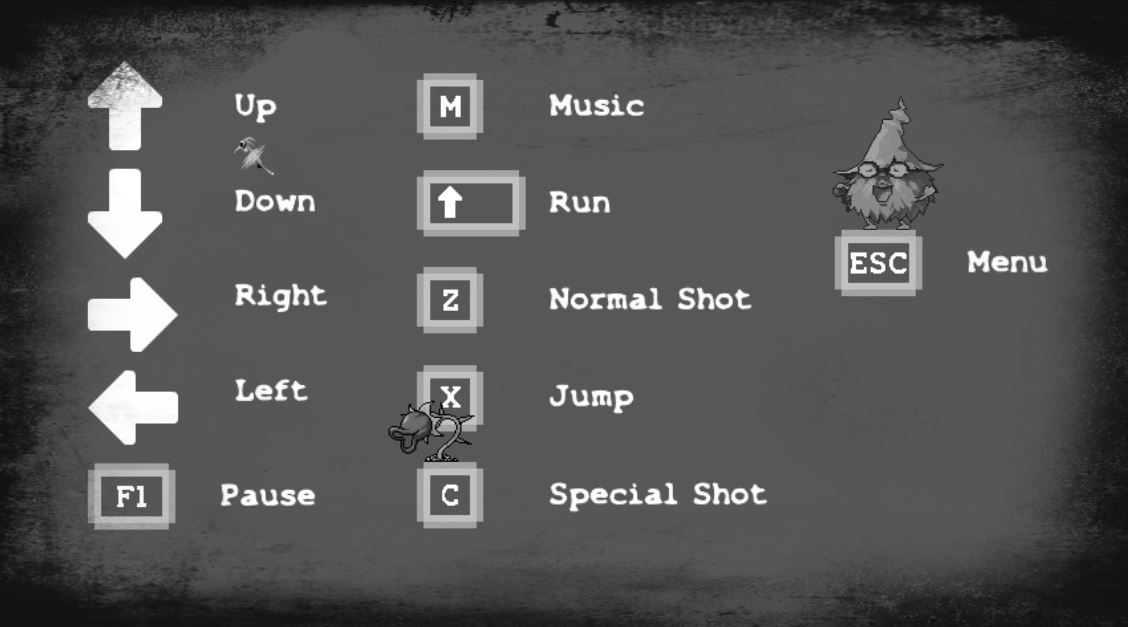 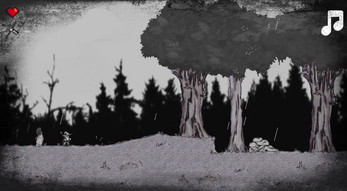 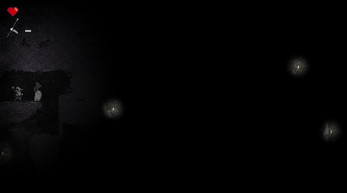